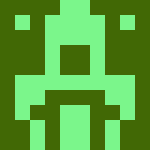 NOTE: All orders received after 2020/07/27 will be shipped in the third week of August. Dismiss