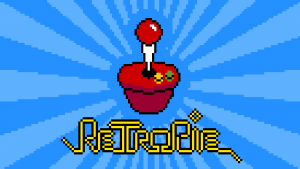 We are pleased to announce the release of RetroPie 3.5.

After taking into consideration the feedback from the vibrant RetroPie community, we have provided a few more functions to simplify the user experience such as automatic expansion of the filesystem on boot, less terminal text, and more configuration options for the runcommand launch menu. We have also fixed up some bugs with Raspbian Jessie such as the USB ROM service and have added two new experimental modules – the Löve game engine and a ColecoVision emulator (CoolCV).

[box type=”download” align=”aligncenter” class=”” width=””]You can find the links for the SD-card images as usual in the Downloads Sections.[/box]